“AUTONOMY was some of the best money we’ve spent.” 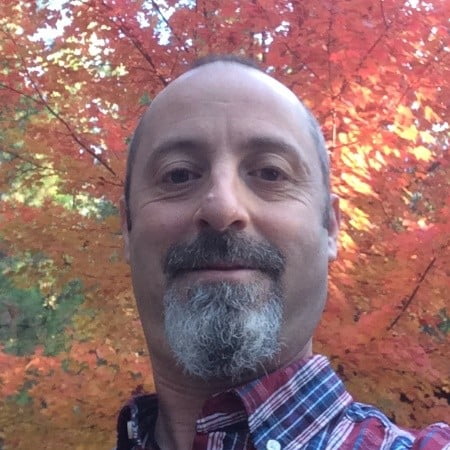 “I was trying to reinvent the wheel. And reinventing the wheel sucks.”

Adam Bigelsen, co-founder of Bigelsen Academy, inherited a unique family business. His father, Harvey Bigelsen, MD, was a pioneer in alternative medicine who worked with the terrain paradigm of health rather than the modern germ theory model that informs modern medicine. The mainstream model that defines “medicine” for most of us seeks to identify and destroy a presumed threat—the invisible bad guys we call “germs”—but Dr. Bigelsen believed “we should treat and stabilize the terrain, and the germ will go back to its normal, symbiotic state.”

Similar to the discoveries of Masaru Emoto around water’s responsiveness to consciousness, Dr. Bigelsen found that our blood tells the story of our health through images. Bigelsen Academy now helps people identify the root causes of their imbalances through the messages encoded in their blood.

Adam found himself at the helm of the family business after his father’s passing during a pivotal time in human history—the emergence of the pandemic.

With the pandemic came a tidal wave of interest in his family’s work. Nearly overnight, Adam had more on his plate than he could possibly accomplish. He knew he had a wealth of knowledge and resources that people desperately needed, but how could he meet the sudden surge in demand?

Taking Adam Bigelsen to The Next Level

People around the world came to Adam looking for the knowledge his family had accumulated through his father’s work. So he did his best to launch webinars, build online platforms for courses, create a private members area, and answer the backlog of emails staring him down from his inbox. “I was trying to reinvent the wheel,” he recalls. “And reinventing the wheel sucks.”

As Adam found himself drowning in the sea of demand, he noticed his colleague Dr. Andrew Kauffman seemed to be faring quite well. Dr. Kaufman’s business was increasing, he was making the podcast rounds, his marketing looked effective and polished. Someone had to be doing his emails, his copywriting, his website… but who?

Adam joined a Discovery Call with Joshua, where he described the enormous rock and hard place he sat between. Too much content, knowledge, and information that people very much needed. Not enough time, marketing know-how, or help in disseminating it. In sum, “People wanted what we have, but I didn’t know how to get it to them.”

Autonomy Unlimited put together a marketing proposal, and Adam asked for an example of their work. He was directed to the AUTONOMY Obstacle Course, where he discovered another rock and a similar hard place.

“The irony of going through the Obstacle Course was that the content really resonated. I have so much I have to do. I don’t know how to deal with this. And now there’s this course I want to take, but if I do that, I’m going to have so much more to do. There’s no way,” he says.

So much to do, so little time.

“We were told, ‘Look, we can sell you a fish for this much money. Or we can teach you to fish.’”

After some deliberation, Adam joined a call with Joshua and Richard Grove, AUTONOMY Navigator and Executive Consultant of Autonomy Unlimited. He asked point blank, “What would you do if you were me?”

Adam recalls their response: “We were told, ‘Look, we can sell you a fish for this much money.’ And the proposal for marketing was a lot of money. ‘Or we can teach you to fish.’”

Joshua and Richard helped Adam see the vital role the community plays in AUTONOMY. He would learn marketing concepts and gain access to the resources he needed to succeed. And, yes. There’s a lot of homework, he recalls them saying. But the homework was exactly what he needed to do for his business. “As students, we can work on our homework together,” he says. “We’re symbiotically moving forward together.”

Adam realized what he needed for his crucial mission was a team. “What we’re here to do is a big damn deal. We’re here to change a paradigm. It’s not rocket science, but I cannot do it by myself. I need people.”

“You’ve got to try it. The AUTONOMY crew is so supportive, and I have so much confidence in what they do. It was really one season—and now we’re doing it.”

“AUTONOMY is a place where people have integrity. It was almost shocking—you don’t always meet people with integrity like this.” 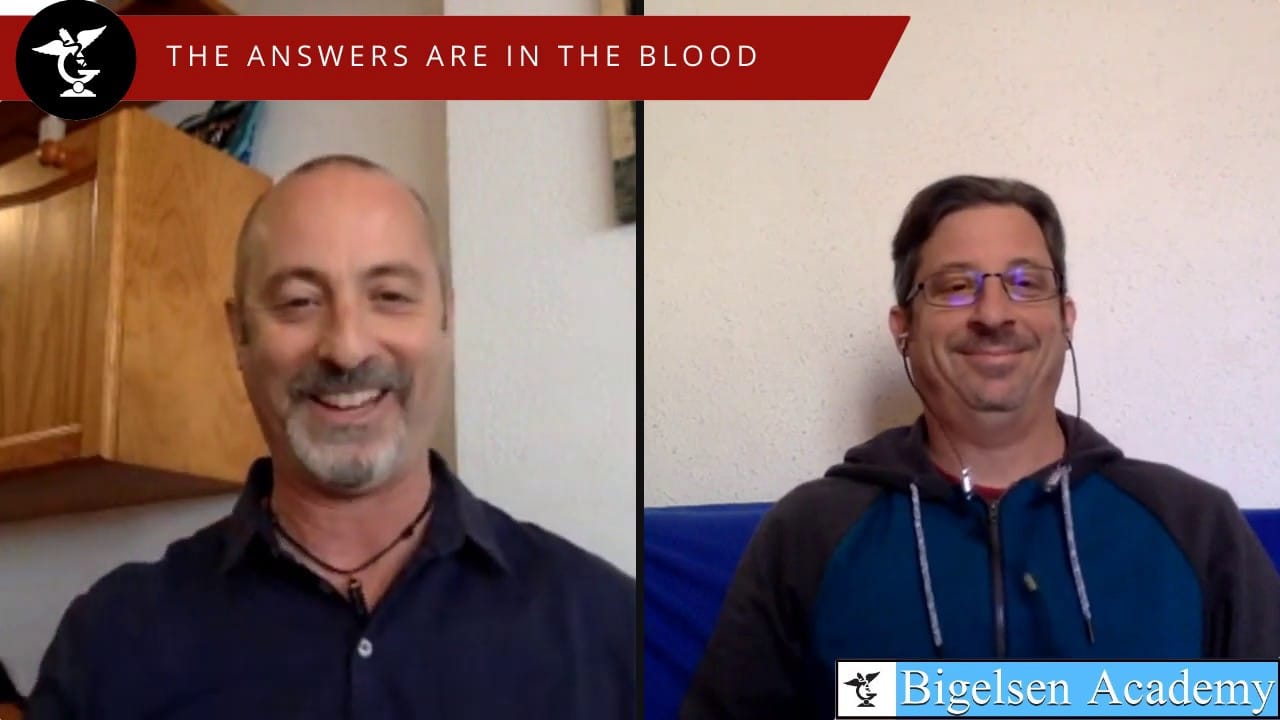 Adam joined Season 7 of the AUTONOMY course and found the tools to articulate the fundamental role his work plays in changing the paradigm of modern medicine. “I need intellectual self-defense with what we do here. With the bloodwork, we answer questions regarding people’s health that no one else has ever been able to answer. And as far as I’m concerned, there is nothing more valuable than what we do.”

His conviction in his work is hard won and comes from a place of humility rather than pride. “It’s not me. I look at your blood and what your body is telling you, and I can interpret it. We’ve had results with things that no one has had results with. Our information is life-saving.”

In the course, Adam discovered the larger context that his work fit neatly into. “I realized that Bigelsen Academy has a chapter in a bigger book. I realized the system isn’t broken, it works perfectly for the people that created it. I saw where we fit into something. Now we have a bigger picture vision.”

AUTONOMY left such an impression on Adam that he modeled his own offering after it. “We’ve created something very similar to the University of Reason,” Adam says. “We now have the Living University of Terrain.”

The Living University of Terrain has found success and continues to grow with more than 60 subscribers at $27 a month. Each month features a new topic centered on a guest webinar. They model the Q&A experience after AUTONOMY, then leverage those questions to create more valuable content. “What we’ve learned from AUTONOMY is awesome.”

Adam and his brother have also launched a $1,300, 13-week intensive training course based on their father’s book, Holographic Blood, that currently has 30 participants. He found the people he needed to get the job done through AUTONOMY. “I’d been working on this course for eight years, trying to put this together with friends and web design and WordPress and paywalls and irritation,” he says. And then he watched a fellow AUTONOMY student build an online course in three days. “I was so angry. I still feel bad,” he laughs. “I’ve tried to do so much on my own, and she did it in three days!”

At the end of the day, Adam learned he didn’t have to do it all on his own.

Perhaps the greatest asset of the AUTONOMY course, Adam says, is that it’s “a place where people have integrity. It was almost shocking—you don’t always meet people with integrity like this.” Adam found the community his business needed and the people he could trust to delegate work to. “The value in the people in the community is huge because I know there’s someone there that is thrilled with what I am doing, and what they do is something that I need. People find a purpose in what they’re doing as opposed to just marketing for money.”

His advice for those considering AUTONOMY? “You’ve got to try it. Go find out and see for yourself. The AUTONOMY crew is so supportive, and I have so much confidence in what they do. It was really just one season—and now we’re doing it.”